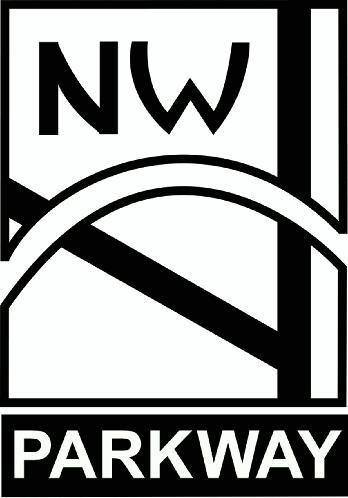 The Parkway forms the Northwest section of a beltway system extending around the Denver Metropolitan area, which includes E-470 to the east and C-470 to the south and west.

Northwest Parkway connects with other tolled and non-tolled highways, including E-470, I-25, U.S. 36, and U.S. 287. Our road provides convenient access to residential and employment centers within the northwestern metropolitan area such as The Flatirons shopping area, Boulder, and the Denver International Airport (“DIA”).

The Parkway is a public road and is
100% privately funded.

No federal funds or tax dollars were used to construct or maintain the Northwest Parkway. To learn more about our Investors, CLICK HERE.

We invite you to try our road and compare how safe, fast, and well maintained it is compared to the alternate routes. We look forward to serving you for many years.
‍
Thank you for driving the Northwest Parkway. 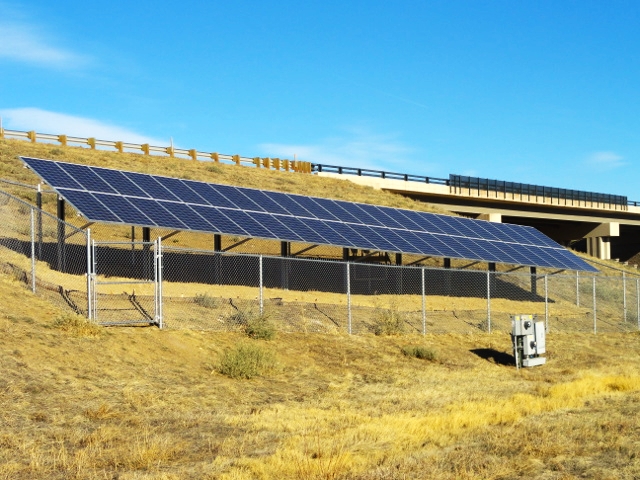 Northwest Parkway is committed to offset its carbon footprint and getting closer to a future of Sustainable and Responsible Transportation.
‍
Please click HERE to learn more about our Solar Program Initiative.

We compiled a few informative links about Road Safety that can help save lives:

If you have an emergency while on the Northwest Parkway please dial 911! 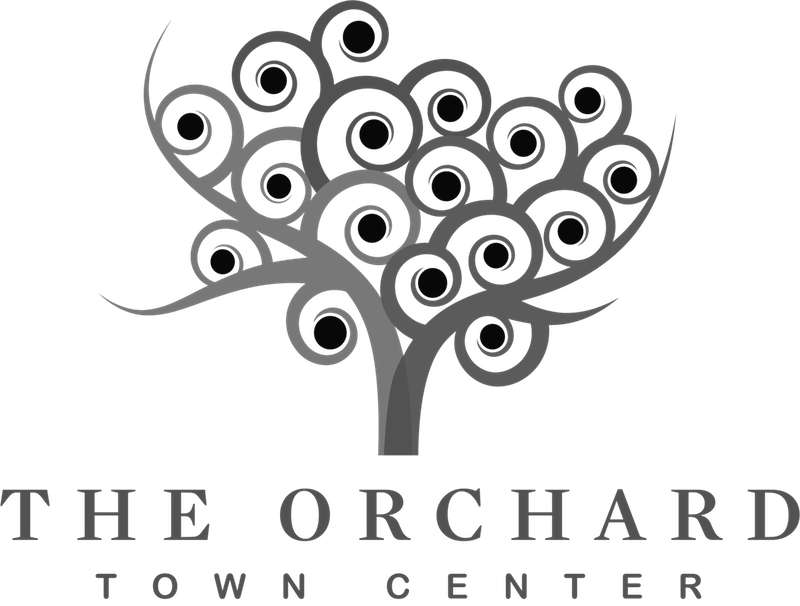